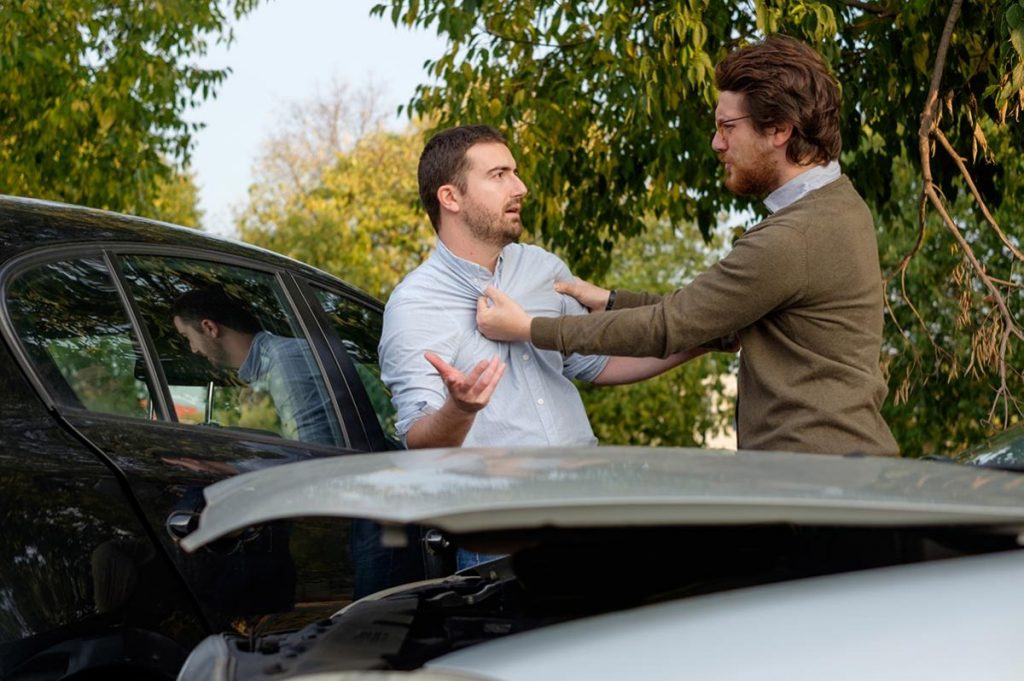 The news is full of cell phone videos of altercations, often extremely violent, taken by bystanders. What should you do if you witness an altercation? Unless a innocent person is in serious danger and you are capable of taking a calculated risk to help, your best option is more than likely to leave the area and call 911. Hanging around an altercation exposes you to a lot of risk, risk that could cost you your life. I will share two experiences to illustrate why hanging around trouble is never a good idea. 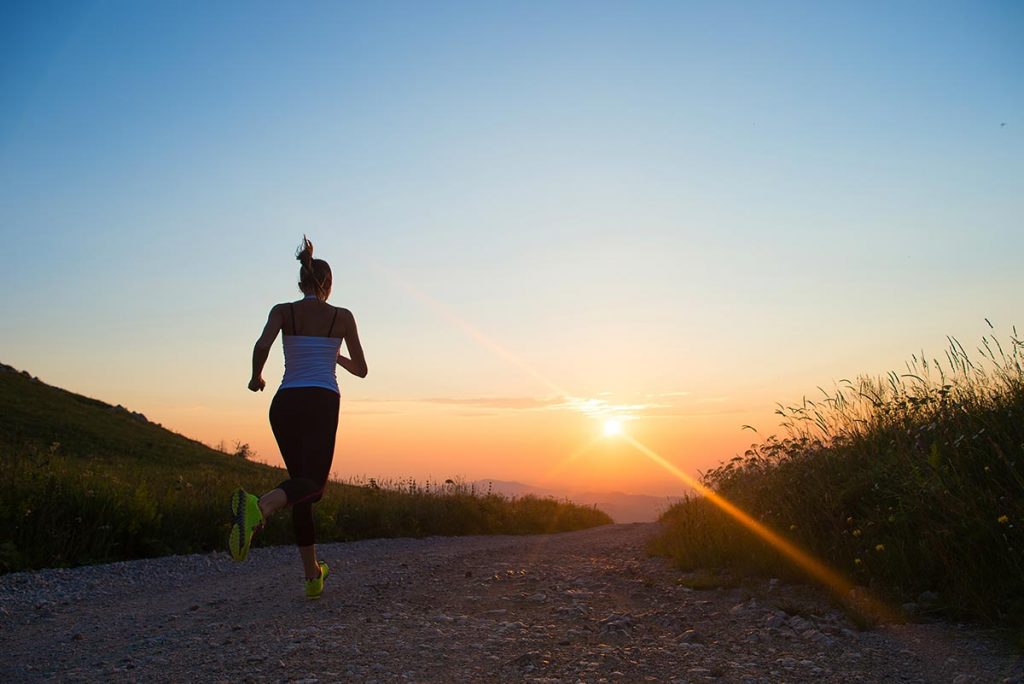 The nation has been riveted by the disappearance of Mollie Tibbetts, a college student from Iowa who mysteriously disappeared while jogging in a small, rural community. Cristhian Bahena Rivera, age 24, has been arrested on first-degree murder charges in connection with the case. Although it’s very early to determine what exactly happened, information is starting to trickle in via media reports. Were attack indicators present that could have been processed and acted upon to alter the outcome of this tragedy? Most likely, yes.